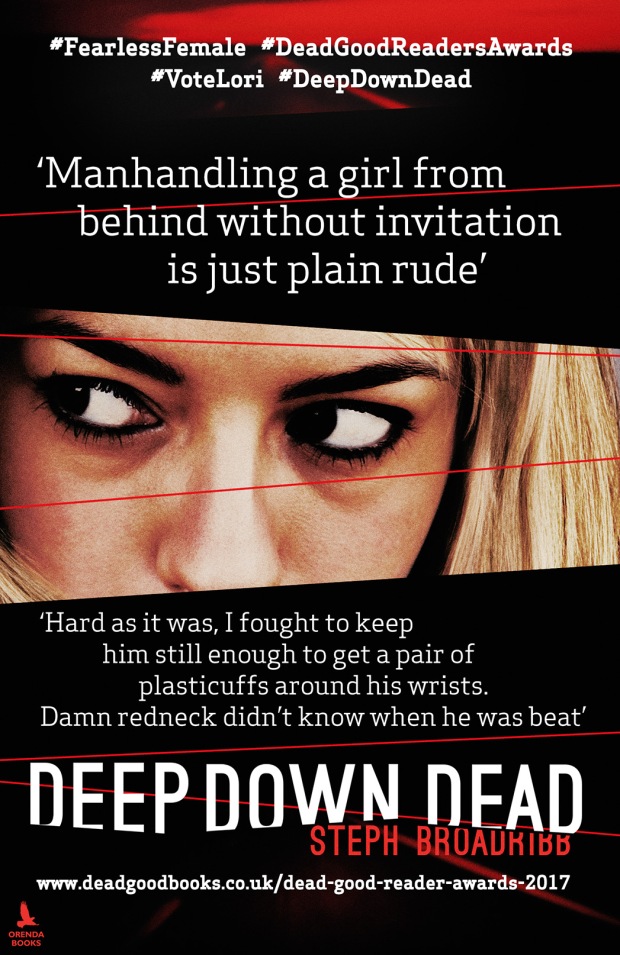 Please excuse the shameless plug but…

I’m totally thrilled that DEEP DOWN DEAD is on the shortlists for two awards – Fearless Female Character and Most Exceptional Debut – at the Dead Good Readers Awards that are presented at the Theakston Old Peculier Crime Writing Festival at Harrogate this July.

These awards are nominated and voted for by readers – so if you enjoyed DEEP DOWN DEAD I’d be real grateful if you could throw a vote in Lori Anderson and DEEP DOWN DEAD’s direction!

The voting is open now over at the fab Dead Good Books website here: http://www.deadgoodbooks.co.uk/dead-good-reader-awards-2017/ 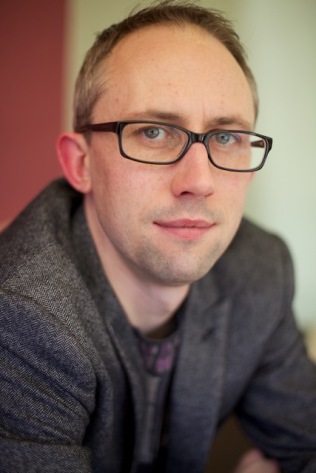 To celebrate, Chris is taking the controls for the day at CTG HQ to tell us more about the series and how it came about.

Just lately, I’ve been in the process of reissuing the first five titles in my Good Thief’s Guide To … series of mystery novels as ebooks in the UK. (I’ve priced them very reasonably! You should totally check them out!) The novels are fun, fast-paced capers about globetrotting crime writer and thief-for-hire Charlie Howard, with each book set in a different international city, ranging from Amsterdam to Paris, Las Vegas, Venice and Berlin.

One of the most interesting parts for me in reissuing the books has been the opportunity to read them again and remember all of the experiences and ideas that went into each one – from the research trips I made to the cities I was writing about, to learning how to pick locks and crack safes, to figuring out (usually after a LOT of swearing) whodunnit and why. As I thought about some of those experiences, it occurred to me that it might be a nice idea to include a letter to readers in the back of each of the reissued books sharing a few of my memories.

Which brings us to the letter below. It’s a slightly amended version of the letter I’ve included in the back of my first Good Thief’s Guide novel, The Good Thief’s Guide to Amsterdam, and it tells the story of how I got published for the first time. It took me a while to get there – a little under a decade – but the story has a pretty neat ending, I think. I hope you enjoy reading about it. And hey, if you fancy checking out one of my Good Thief’s Guides while you’re at it, I’d be doubly thrilled.

In 2006, when I was twenty-nine years old, I made my wife a promise. I had spent most of my twenties pursuing my dream of becoming a published author. I had written in the early mornings before work, in the evenings and nights after work, and all day every weekend. In that time, I had written and endlessly rewritten three novels. I’d been taken on by a literary agent but I hadn’t got my break. Eventually, my wife pointed out that I was spending more time in my makeshift study with the imaginary people in my head than I was with her. She was right, and I felt bad about it, and so I promised her that if I wasn’t published by the time I was thirty, I would take a breather for a few years. (I still wasn’t prepared to give up on the dream quite yet).

That year, I happened to be working on a book about a burglar set in Amsterdam. I chose Amsterdam because I had lived there for six months when I was training to be a lawyer and I had fallen in love with the city. I chose a burglar because I’ve always enjoyed crime novels about crooks. And I made my lead character a writer of mystery novels because I wanted to write about my love of the genre. I called the book The Good Thief’s Guide to Amsterdam.

One day, some time around April, I think, when I had just completed yet another draft of the book, a colleague at my law firm on the Isle of Man came into my office and asked me if I had seen that the author Susan Hill was running a competition for unpublished writers. Anyone could submit their work and the winner would have their book published by Susan’s small publishing company, Long Barn Books. I emailed my novel to the competition in the secret hope that if I was very lucky I might get a small word of feedback from Susan, perhaps even a gem of advice.

Many months went by. Then, on a day in September, the same colleague stuck their head into my office to say that I should look at Susan’s website because my book was on the shortlist for the award. A week later, my phone went at work. I picked it up and a voice on the other end said, “Hello, this is Susan Hill. You’ve won my competition. You’re going to be a published author.”

That phone call changed my life. It remains the single best phone call I’ve ever received. And it reached me one week before I turned thirty.

Since then, The Good Thief’s Guide to Amsterdam has gone on to be published in thirteen countries around the world. It has led to four more Good Thief’s Guides, set in Paris, Las Vegas, Venice and Berlin. The books have been optioned for television three times and they set me on my way to realizing an even bigger dream of becoming a full-time writer. I am itching to write more books in the series, and with your support, I hope there may be many more Good Thief’s Guides to come.

But none of this would be possible, or worthwhile, without you. So thank you from the bottom of my heart for reading this book and for becoming such a crucial part of the Good Thief’s Guides story.

Here are the links… 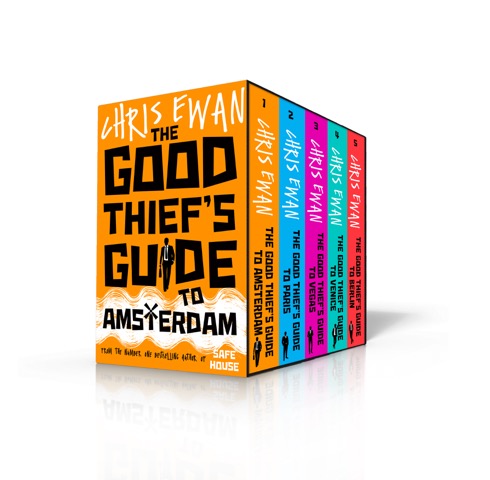