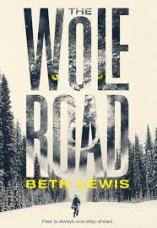 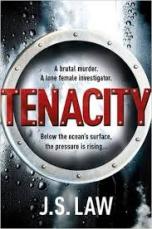 Last week, Theakstons Old Peculier Crime Writing Festival in partnership with HW Fisher & Company, invited 50 authors and publishing professionals to its ‘New Blood’ reception in London. The event was designed to showcase new talent in the crime fiction genre in advance of the announcement of the New Blood panel for the July festival.

The event was hosted by leading crime writers Mark Billingham, author of the Tom Thorne series, and David Mark, creator of the hit DS McAvoy series of crime fiction books.

David Mark, who was one of Val McDermid’s New Blood picks at the 2012 crime festival, said: “The Festival is the most important in the literary calendar for the crime genre. I was incredibly excited, and proud, to be one of the New Blood authors chosen by Val. It was part of the whirlwind that led me to being signed in Germany, Greece, Italy, Spain, Turkey and America. I know how much it means when you’re starting out to not only get that recognition and platform, but the support of veteran crime authors, which is why I felt honoured, and delighted, to co-host this inaugural London New Blood celebration.”

For the 2016 festival, Val McDermid’s 2016 New Blood authors have been announced as Martin Holmen for Clinch, JS Law for Tenacity, Beth Lewis for The Wolf Road and Abir Mukherjee, author of A Rising Man.

One of the top crime writing festivals in the world, Theaksons Old Peculier Crime Writing Festival is a must attend weekend for all crime fiction fans.

For the full programme, visit www.harrogateinternationalfestivals.com